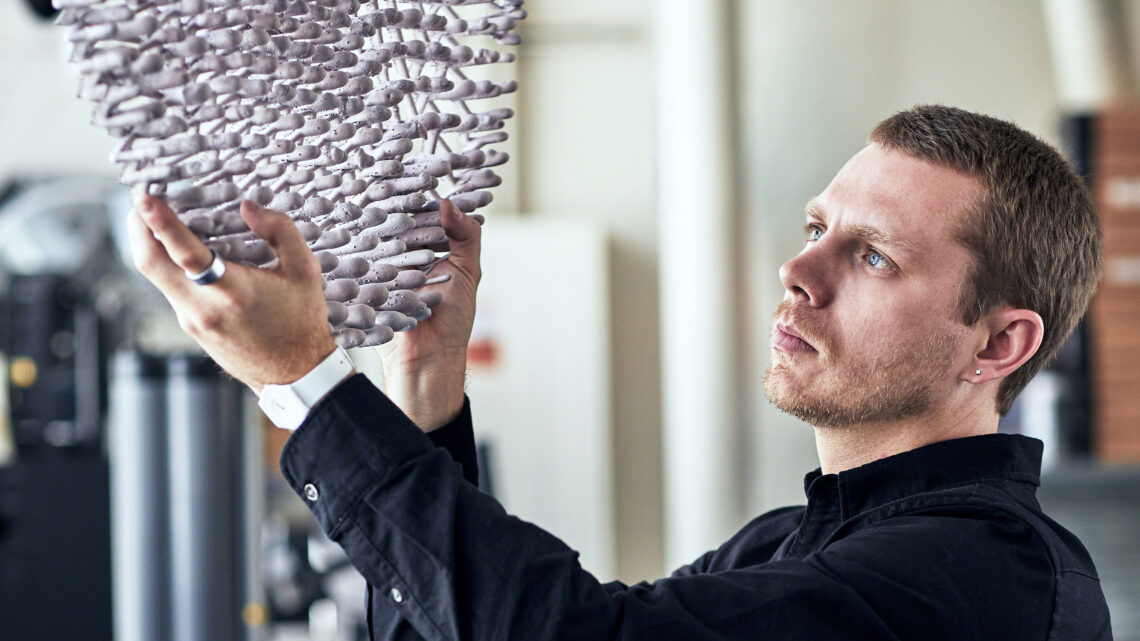 We are pleased to announce the keynote speaker will be MIT Prof. Skylar Tibbits, co-Director and Founder of the Self-Assembly Lab housed at MIT’s International Design Center.

Skylar Tibbits is a co-director and founder of the Self-Assembly Lab housed at MIT’s International Design Center. The Self-Assembly Lab focuses on self-assembly and programmable material technologies for novel manufacturing, products and construction processes.

Previously, he has worked at a number of renowned design offices including: Zaha Hadid Architects, Asymptote Architecture and Point b Design. He has designed and built large-scale installations at galleries around the world, has been published extensively in outlets such as the New York Times, Wired, Nature, Fast Company as well as various peer-reviewed journals and books.

Initiated in 2007, Skylar Tibbits is also the founder and principal of a multidisciplinary design practice, SJET LLC. 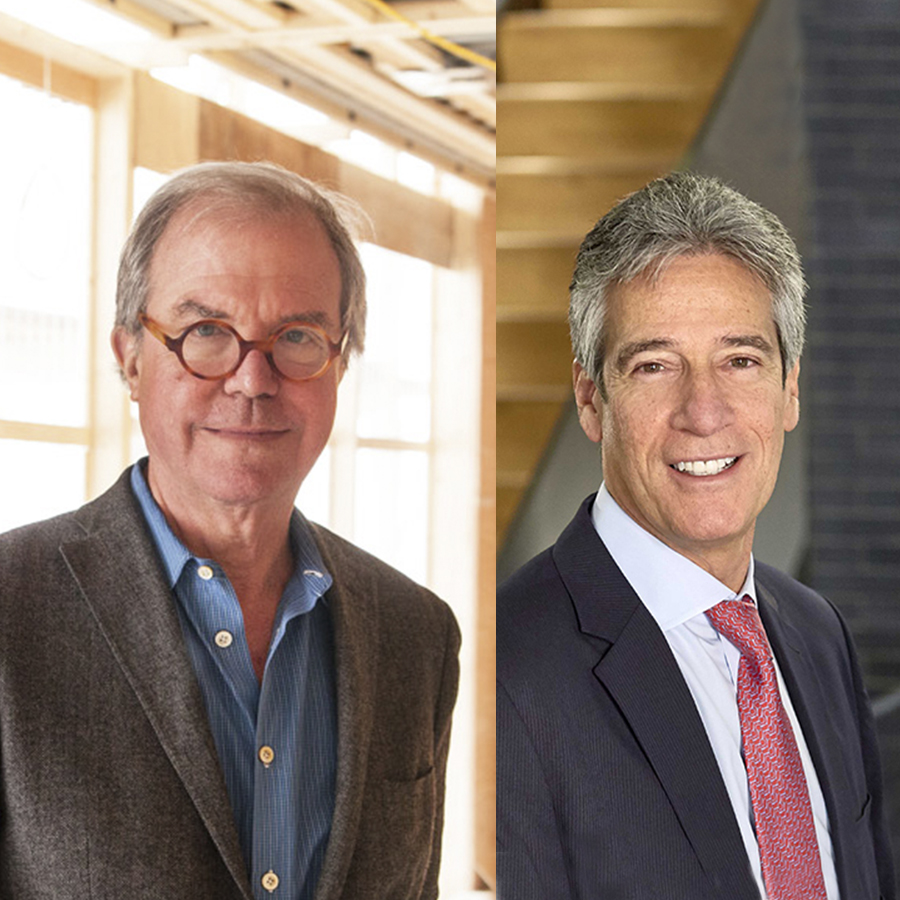