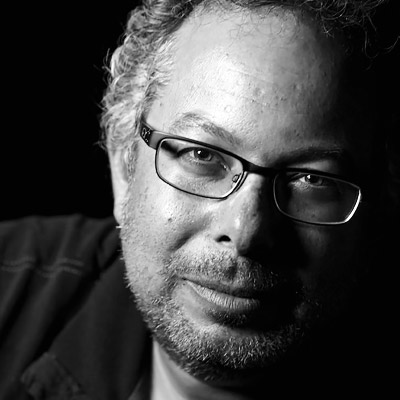 Rony founded Magic Leap in 2011, but was dreaming about such things for most of his life. Prior to Magic Leap, he was the co-founder and Head of Development and Technology for MAKO Surgical, the world leader in human-interactive robotics for orthopedic surgery. Rony was named a Technology Pioneer by the World Economic Forum for his work on computer-assisted technologies for minimally invasive surgery. He holds a B.S. in mechanical engineering and a M.S. in biomedical engineering from the University of Miami.

Read WIRED’s “The Untold Story of Magic Leap, the World’s Most Secretive Startup“